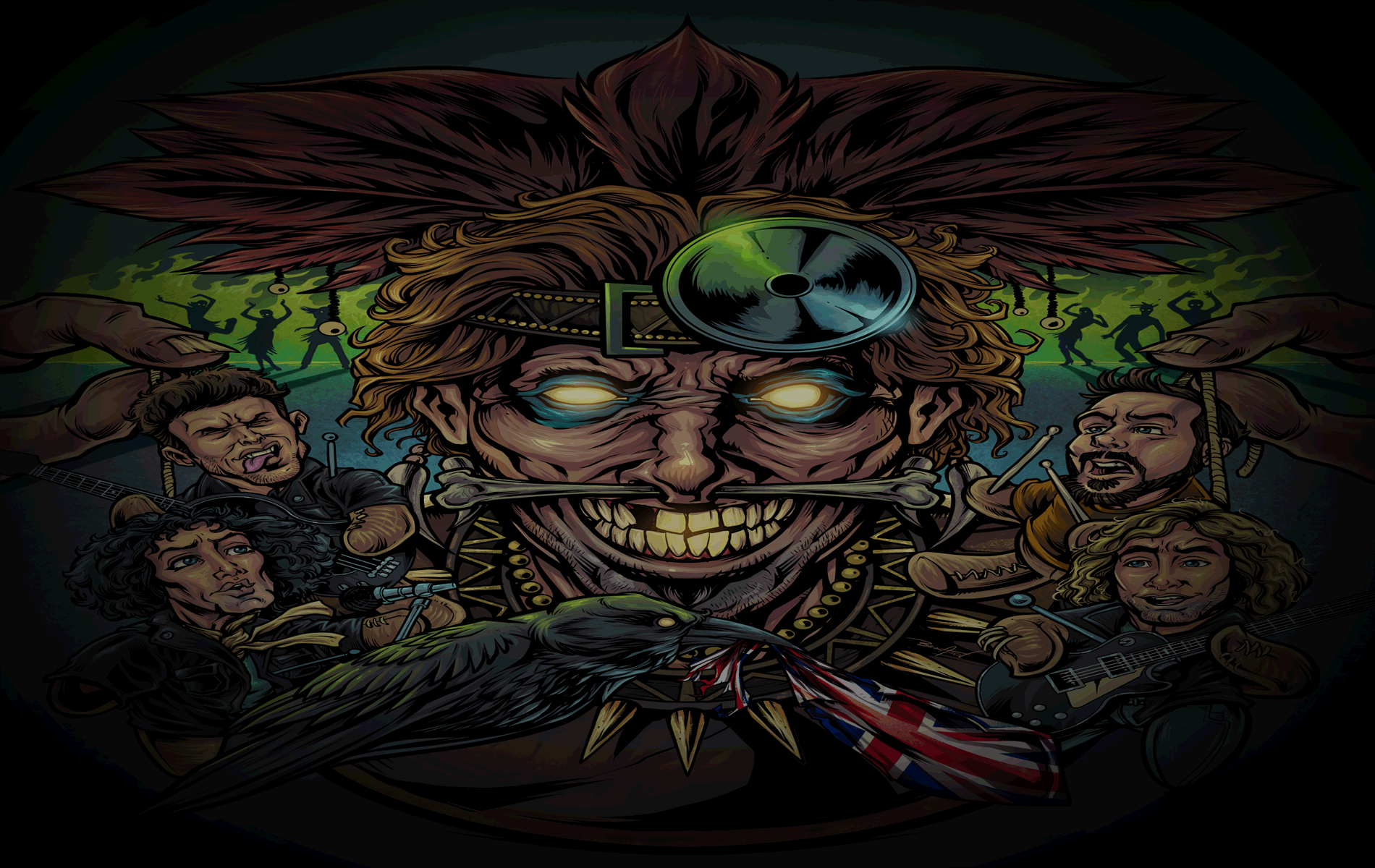 Following rave reviews of hugely talented new British classic hard rockers The Jokers’ second studio album, ‘Rock ‘N’ Roll Is Alive’, released on September 2nd via Cargo in the UK (and SPV in the rest of the world), the band have lined up a headline gig at London’s Water Rats in Kings Cross. Tickets are available priced £5 in advance from Ticketweb, Seetickets, Wegottickets and symptomaticpresents.com/listings, plus £7 on the door.

The Jokers then set off on a three week headline tour of Spain from 31st October – 23rd November, before returning to appear at the Hard Rock Hell VI Festival, in Hafan-Y-Mor, Wales on Saturday November 30th, and then the newly launched Planet Rock Stock Festival in Great Yarmouth, over the weekend of December 6th – 8th.

“They sound like a healthy mix of The Black Crowes, Chickenfoot and AC/DC, albeit with their own mojo throughout. They don’t stick with one sound, sounding like Southern rockers one minute, then smooth city chart toppers the next. Opener ‘Silver City’ has a great melody and guitar base, whilst ‘Let It Rock’ is very AC/DC but ‘NYC’ has a wonderful smooth feel backed up by a guitar part that brings to mind the theme from ‘School Of Rock’…The songwriting is stronger and really points to a band that have been there and done a bit more of that, whatever that is… Well done lads, you made a new fan.” Alan Holloway, Fireworks – July / Aug 2013.

“Watch this one, it’s a curveball. This album delivers alright, but The Jokers have danced away from all expectation to give us something altogether slower, bluesier, cooler. Less bombast, more Bad Company. It’s a clever move, bucking the trend and pleading sanctuary in the arms of blues rock, the sound du jour… A band who made waves with a certain sound, understanding that then turning away to something new. That takes balls. Buffoons need not apply here; this is serious business and these Jokers deliver. 9/10” Steve Swift – Powerplay Magazine – June 2013. 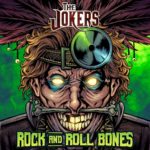